What is a Base Station-Two Way Radio? 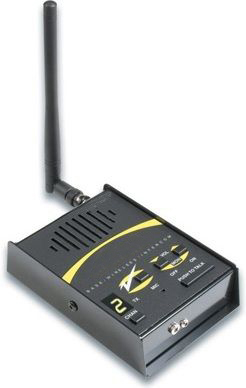 Desktop base station radios use wall AC power and they have a built-in antenna, but this antenna may be disconnected and then connected to cable that leads to an external-mounted antenna. The higher the antenna is mounted, the better the range.

These base station radios won't have all the same features as handheld unit, but they don't need features like Emergency Call and other similar features that handheld units offer. They usually just offer basic communication, however one available unit enables you to send a 2-tone signal that can be used to activate an electronic lock on a door or gate.

You could still use these radios in a vehicle by using a 12-volt car adapter cable that some base station manufacturers offer.