Two-way radios have a limited number of channels available based on the frequencies assigned by the FCC, so there is always a chance someone else may be using the same channel you are using. This is the reason for privacy codes.

Privacy codes are based on the CTCSS or DCS codes capability of two-way radios. A receiving radio that has a privacy code set will not un-mute its speaker unless that code is sent along with a transmission.

One of the downsides of privacy codes is that you could assume that since you do not hear any communication on your radio, the channel is not being used. Then when you press the Talk button on your radio and start talking, you will be talking over the person who is already transmitting. If this occurs all transmissions for all radios will be garbled. Most 2-way radios have a Monitor button that disables the privacy code feature while the button is pressed so you can hear if there is any activity on the channel before you transmit.

NOTE: We cannot help you configure your 2-way radios or answer any questions about them unless you bought the radios from us. 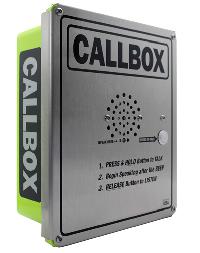 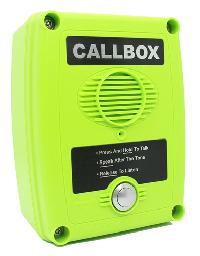