Posted by on 8/13/2020 to Articles
Note that these Chamberlain wireless intercoms have been discontinued and we no longer sell or support them.
To Program More Than Two Intercoms 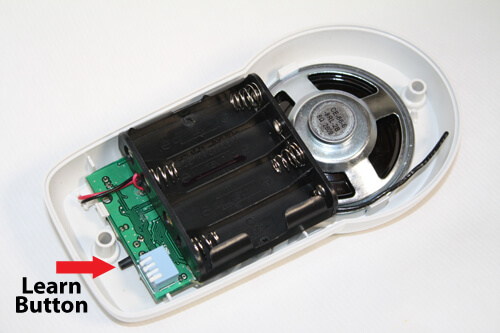